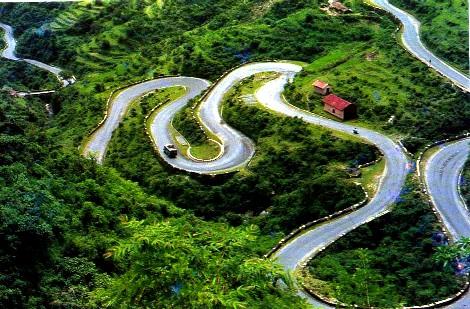 Nestled in the Doon Valley in the foothills of the Great Himalayas and flanked by two very beautiful as well as mighty rivers the Ganges and the Yamuna on its eastern and western side, Dehradun is one of the most ancient cities of India. Serving as the capital city of Uttaranchal, Dehradun got its name by the union of two words 'Dera' and 'Dun' that means Camp in the Valley. It is also stated that the place got its name from 'Guru Dronacharya' of Mahabharata, as the city is also popularly known as the 'Adobe of Drona'.

The moment you step in the city the first thing that catches your eyes here is its picturesque unbeatable beauty and the perfect amalgamation of the city and hilly culture. Located at an altitude of 960m, Dehradun has earned accolades for being a perfect place to get respite from the hustle-bustle and scorching heat of the plains below. Its close proximity to the other much popular surrounding destinations such as Auli, Mussoorie, Rishikesh, Haridwar and Nainital also adds to its charm.

This place possesses a strong connection with the Hindu mythological characters Rama and Laxmana who are believed to perform an atonement in Doon Valley. According to a popular legend 'Pandava brothers of Mahabharata' took a rest here while they were on the way to the top of the mountains.

The great Mauryan Emperor Ashoka ruled the city during the 1st century BC. Even a rock edict of this ruler still exists just outside the town near Kalsi. Times passed and the rule of the city too passed from one hand to another that included Sikhs, Mughals, Gurkhas and finally to the British. You can easily observe that some of the parts of the city are still British in style in character. Since the British era ended, after independence, the city has drastically changed itself from a small, quiet town to a commercial and educational center that is also a bustling tourist destination from the world over.

Owing to this extremely fast pace of development and its abundant natural resources, Dehradun is Favorited as a destination for industrialization by several big and developing private and government companies. It is home to several highly reputed and important national foundations such as the Indian Institute of Petroleum and Energy Studies, Wildlife Institute of India, Natural Gas Corporation,  the Forest Research Institute, Survey of India, Instruments Research and Development (DRDO), Indian Institute of Remote Sensing and the Ordnance Factory Dehradun.

Being the home to some of the very prestigious educational institutes such as the Doon school and the Indian Military Academy and some other popular boarding schools also makes Dehradun an important point of interest. 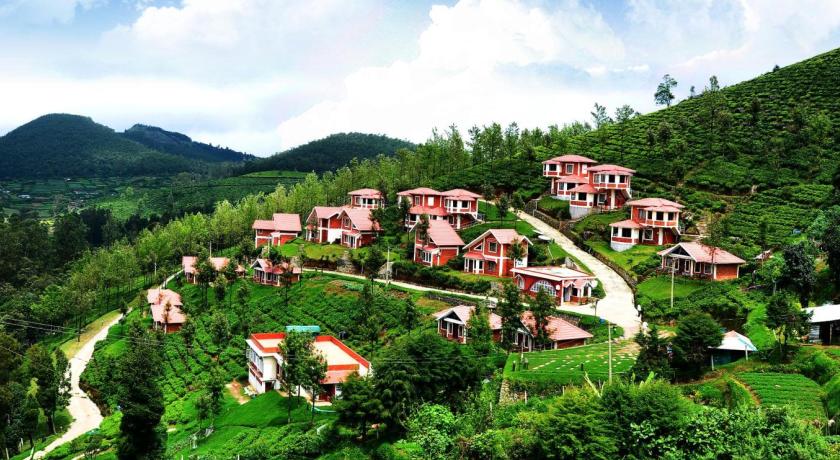 The culture of the city is unique as people from different cultural backgrounds, communities and religions dwell here with ease. This cultural diversity has also left  its impression on the cuisine,  language and art of the city. The city has already made it to the list of the cities growing at a very fast pace in terms of industrialization, mode of transportation, communication and education in India. A clock tower that is situated in the centre of the city is a prominent landmark of the Dehradun city.

People here in the city and in the nearby places are involved in economic activities related to  agriculture, education, military and business. It is a lesser known but very important fact that the Basmati rice of Dehradun is very famous and is exported all over the country.

Dehradun is a trendy hilly tourist destination with its impeccable beauty and charismatic sceneries would not let you unimpressed once you step down on its land. Whether you are a traveller, an adventure seeker, looking for romantic escapes or are just in search of a spiritual adobe, the city has a lot to offer to everyone. Along with other tourist spots, famous scientific museums and lush green sprawling parks, Dehradun is adorned with several famous historic buildings that have great architectural value and a number of temples that have spell binding beauty and at the same time are considered to be very auspicious.  If you visit the city, keep a tourist map at hand, it would prove to be a great boon while travelling within the city. Dehradun has a subtropical climate with cool winters, hot summers and heavy monsoons. The city also receives a good amount of snowfall during winters which is a major attraction for tourists.