Himgiri Zee University has been established to meet the growing demand for trained human resources in various social, educational, scientific, technical and professional organizations so as to channel human energy towards sustainable economic and social development.

In order to make a positive difference to education and employment, Shri Subhash Chandra, Chairman, Essel Group of Industries and Zee Telefilms had brought together in 1995 a group of committed anthropologists, sociologists, economists and development communications professionals to set up TALEEM Research Foundation in Ahmedabad. One of the mandates of Taleem Research Foundation was to set up the Himgiri Zee University.

Based on the motto `Vasudhaiva Kutumbakam’ (World as Family), Himgiri Zee University has been established for the vocationalisation of higher education which is national in character and transnational in jurisdiction. The University is characterized by its resolve not to discriminate on grounds of caste, creed, residence, community, gender and religion. HZU has been established under Act No. 17 of 2003 of the State Legislative Assembly, Government of Uttaranchal (Act 2003, Uttaranchal Adhiniyam Sankhya 17 of 2003) and has since become operational.

TALEEM Research Foundation was set up as an initiative from The Essel Group of Industries to channelise part of its creative and financial resources to address some issues of national concern like over population, environment preservation and equitable distribution of resources such as education, health services and income generating skills.

Registered in 1996 as a literary, scientific and charitable society and trust, 'TALEEM', meaning education and training, is also an acronym forTransnational Alternate Learning for Emancipation and Empowerment through Multimedia.

It was in 1995 that TALEEM was conceived by Shri Subhash Chandra, a visionary who has brought India on the world media scene. Since then all efforts were made to start a private university. The same came into existence in 2005 known as Himgiri ZEE University (Formerly Himgiri Nabh Vishwavidyalaya) located at Dehradun. Social Science, Health and Media research continue to be the main thrust of our research. A small band of committed professionals have been involved in research of a high quality and have earned a good name in the field of Social Science and Health Communication research.

The vision of Himgiri ZEE University (HZU), Dehradun is to become a World Class University imparting education through conventional and digital mode of learning.

To provide quality education and research opportunities and to engage in extension outreach activities for meeting the societal needs without any discrimination with an objective to build responsible citizen.
In addition to conventional mode of education, HZU, through the use of modern technologies, will bring education to the doorsteps of all those who did not have access to higher education earlier. 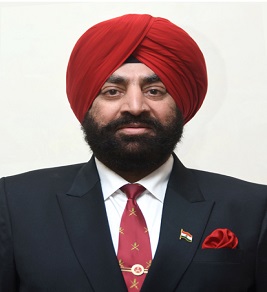 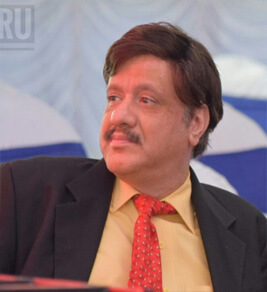 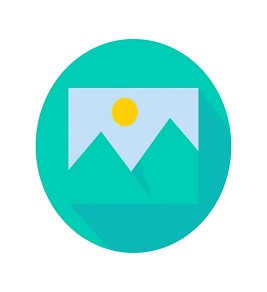 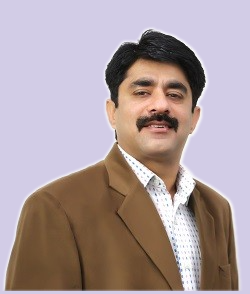 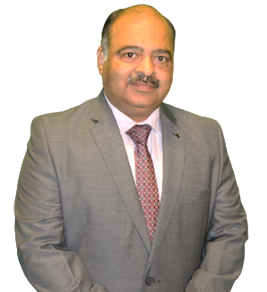 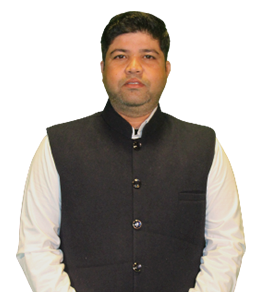 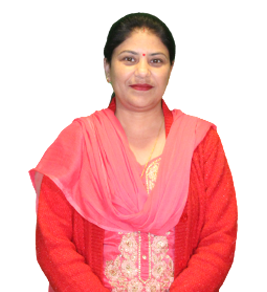 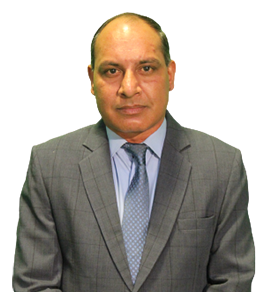 School of Hotel and Hospitality Management